Cora Pearl was the premiere courtesan of Paris during the middle of the nineteenth century. Born under a different name in complete anonymity, she enjoyed a life of lavish luxury; she was desired and coveted by so many, but by the time of her death, it was all over. This rags-to-riches-to-rags story created one of the biggest sensations in English history.

Steve “Woz” Wozniak’s success in the tech world paved a path for expansion in other industries. He’s no longer a part of Apple, which he co-founded with Steve Jobs. Instead, Steve is a high-profile tech authority who speaks at conferences, engages in philanthropy, and even competed on Dancing With the Stars. The man is incredibly wealthy and beloved, which is why some of his comments about his investment strategy surprised the world. 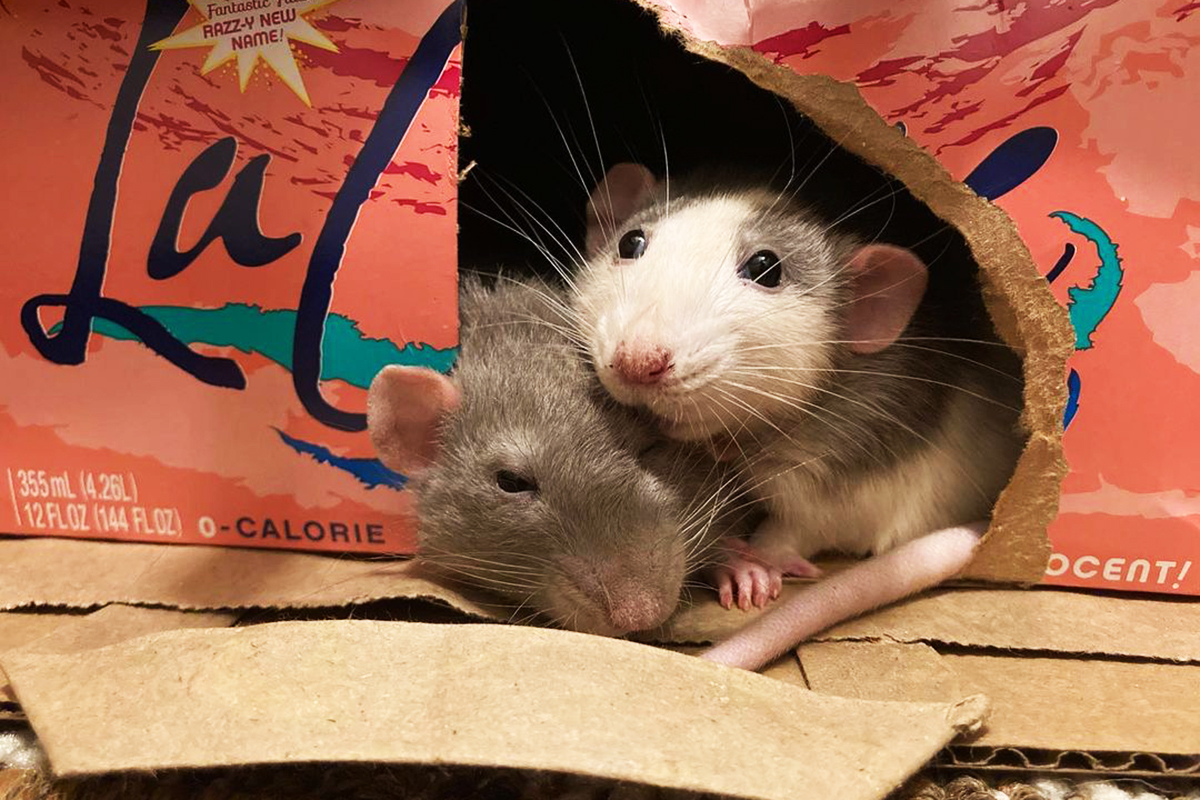 Woman Brings Home Two Rats, But Then She Quickly Notices Their Strange Behavior 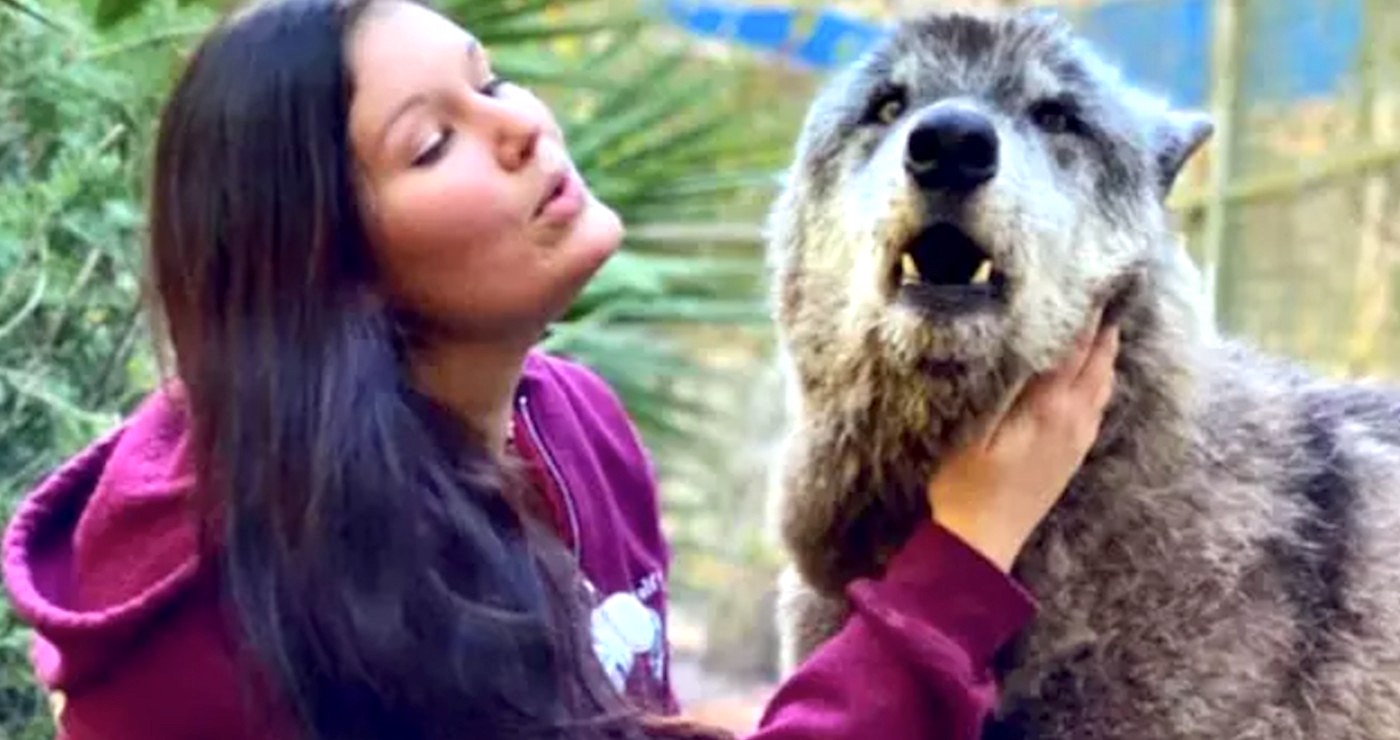 Experts Solve The Mystery Of Yuki, The Shelter Dog That Wouldn’t Stop Growing 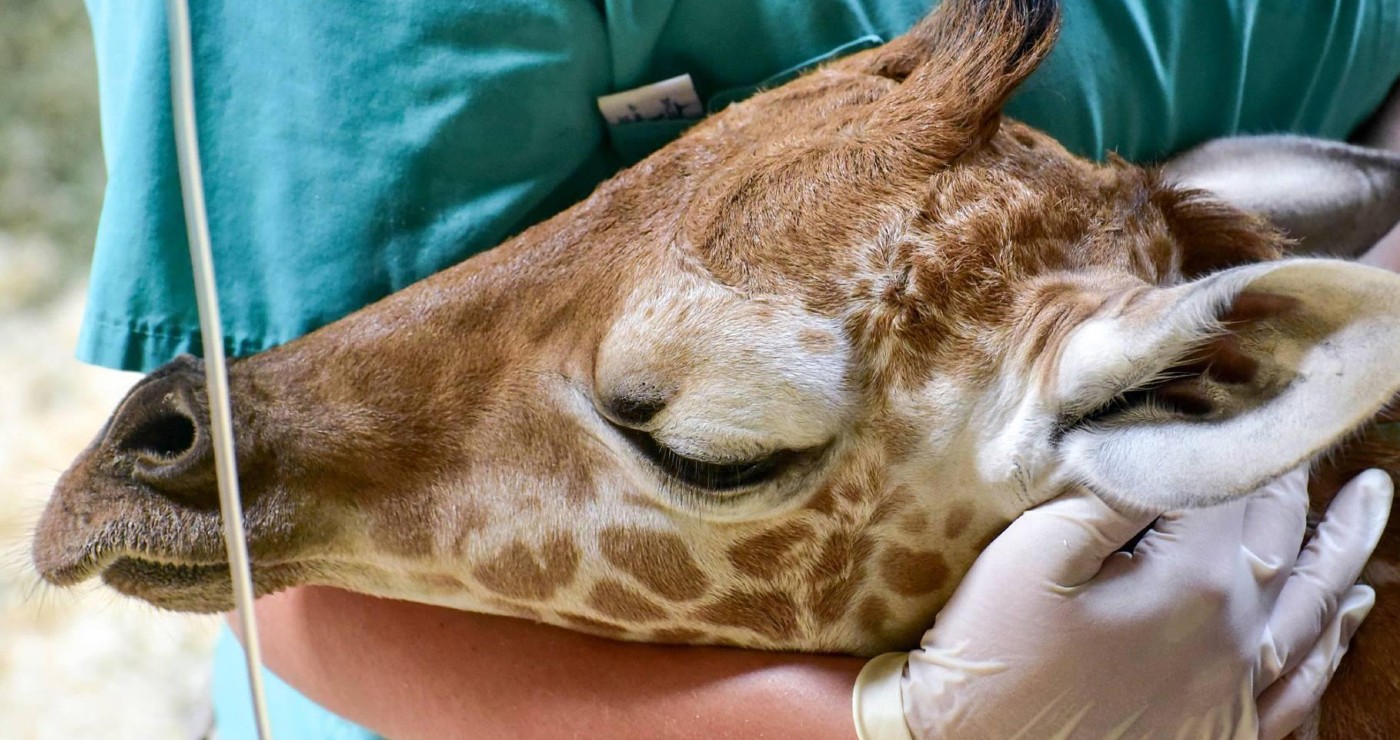 The Most Touching Celebrity Twitter Tributes to David Bowie

The Most Iconic Outfits Queen Elizabeth Ever Wore 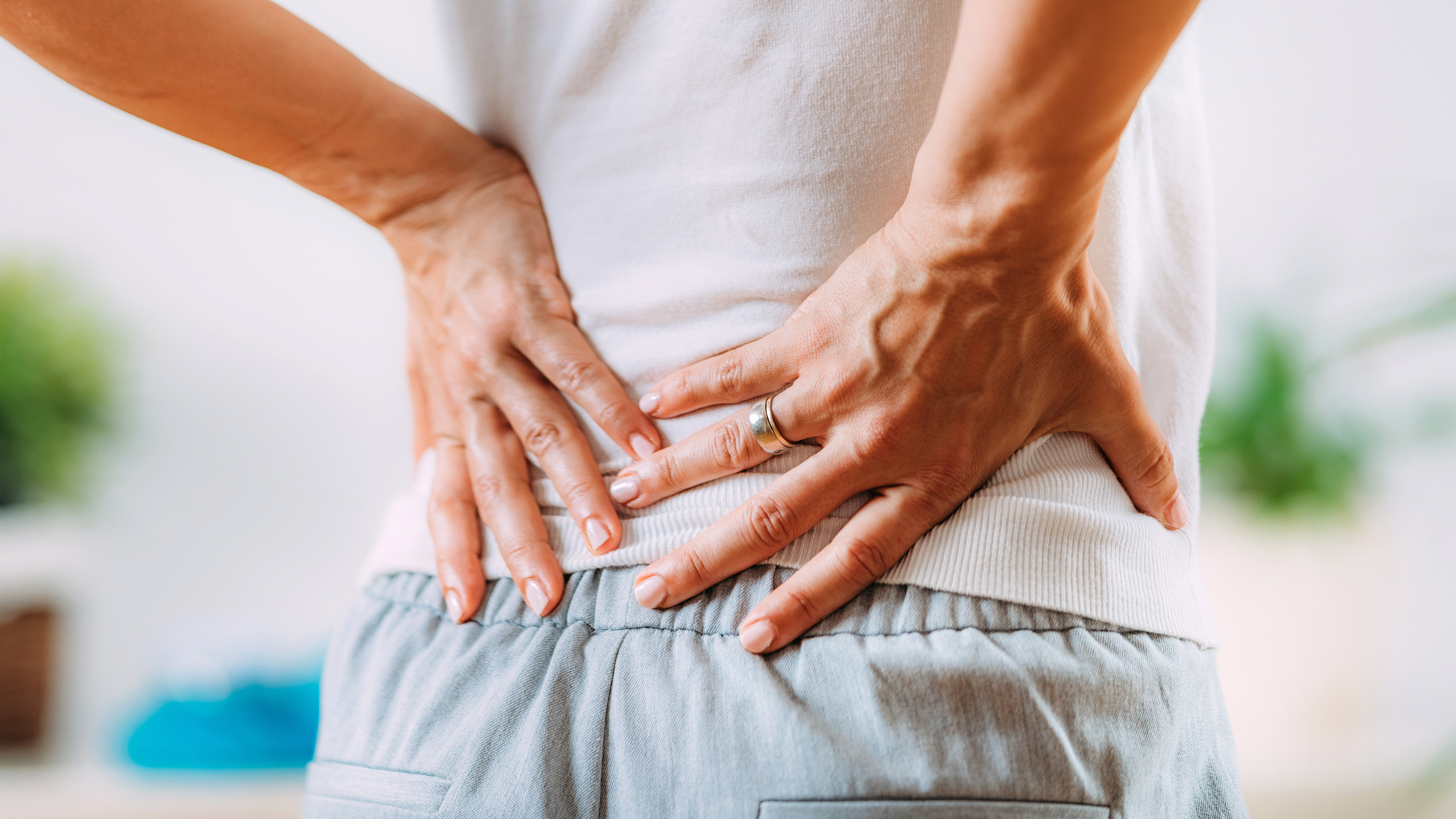 Simple Steps You Can Take To Alleviate Back Pain For Good 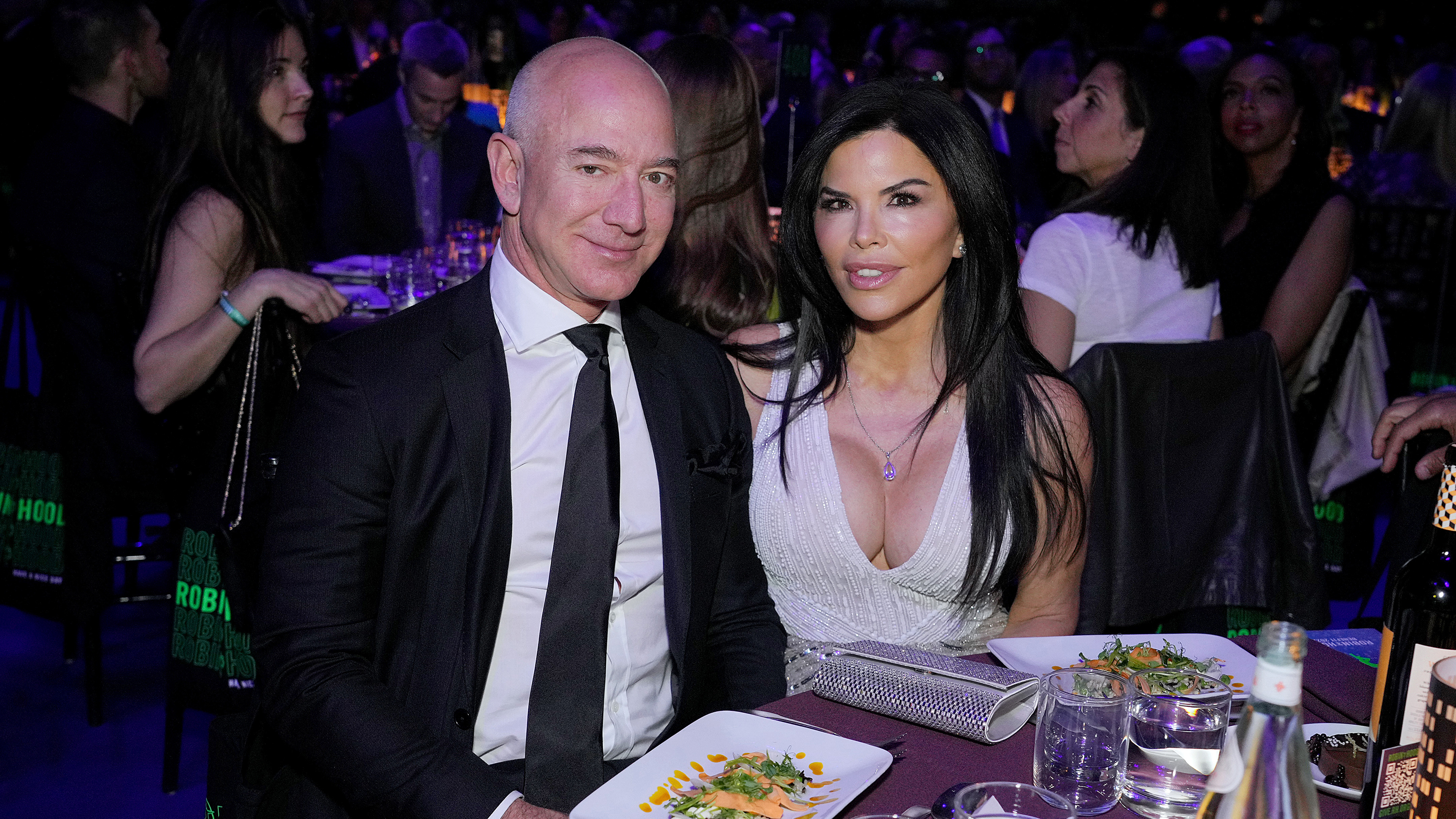 The City With The Most Billionaires In The U.S. Is Catching People Off Guard 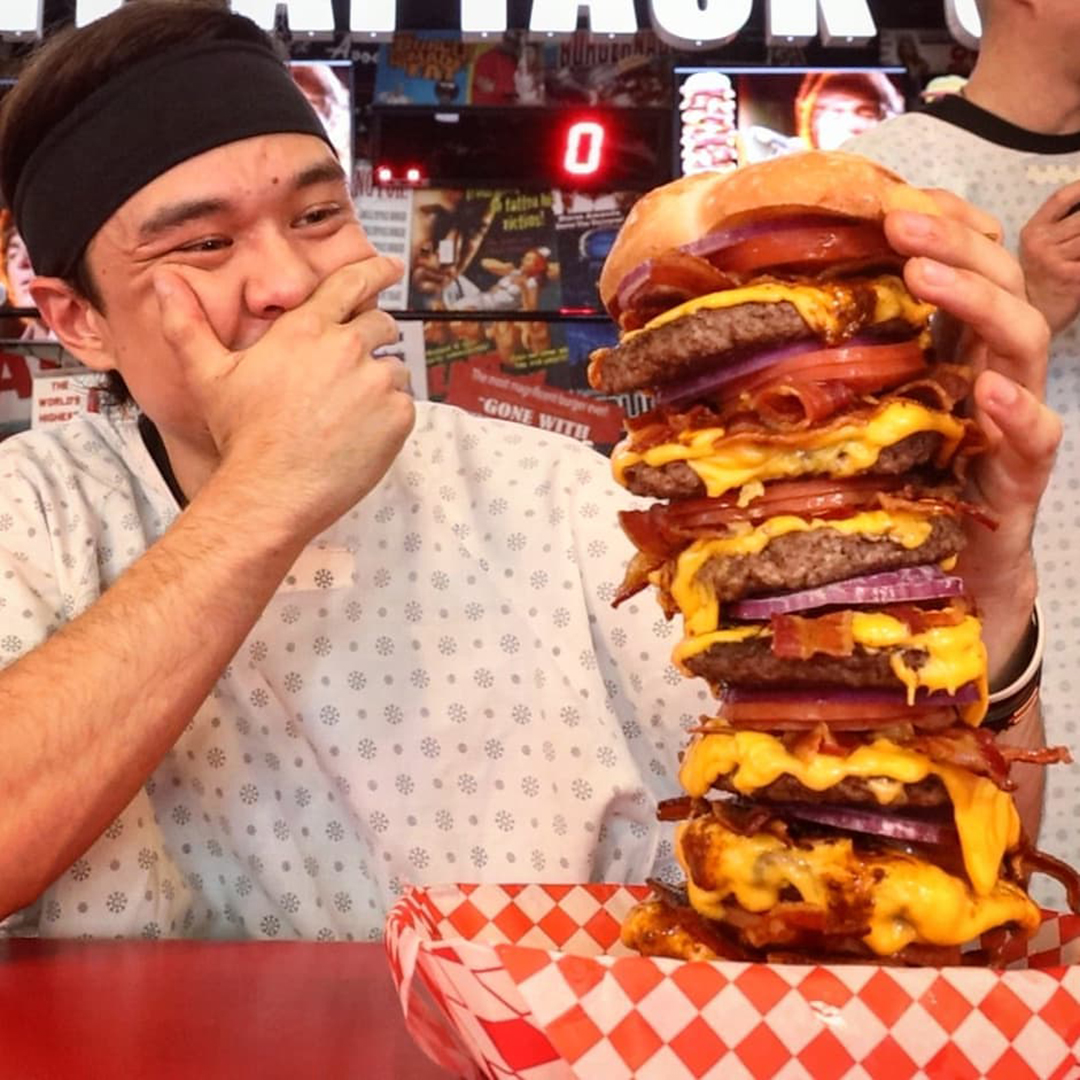 Dietary Experts Break Down The Healthiest Fast Food Items Out There, And They’re Not Those We Suspected 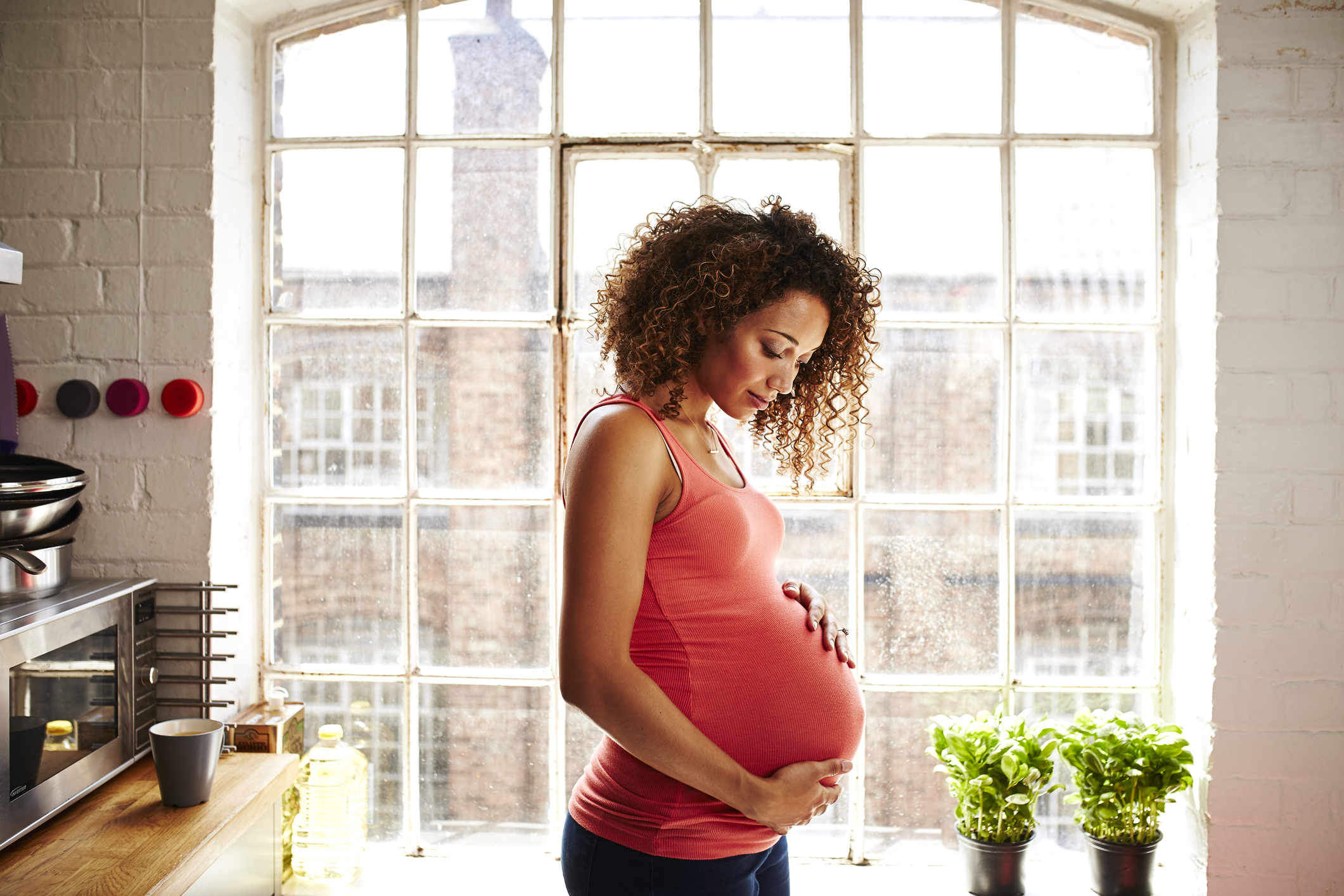 Expectant Mothers Can Make Pregnancy Easier With These Surprising Hacks

Cary Grant’s Wife And Daughter Opened Up About His Past

With his suave sophistication and slapstick charm, Cary Grant could play any role — the fool, the lover, the man's man — and always leave the audience wanting more. His films remain some of the most beloved of all time, but his ex-wife and only daughter recently revealed a side of the icon that not many were prepared for. Though the actor was rarely spotted without a smile, these revelations prove that the real Grant was nothing like the characters he portrayed.

No one in their right mind would want to spend over a year with a violent gang, but then again, there was always something a little bit off about Hunter S. Thompson. Prior to his classic Fear and Loathing in Las Vegas, the up-and-coming writer risked life and limb to profile the infamous Hells Angels. Thompson knew there were a thousand reasons not to do it, but the truth about their unhinged culture was too good of a story to pass up. 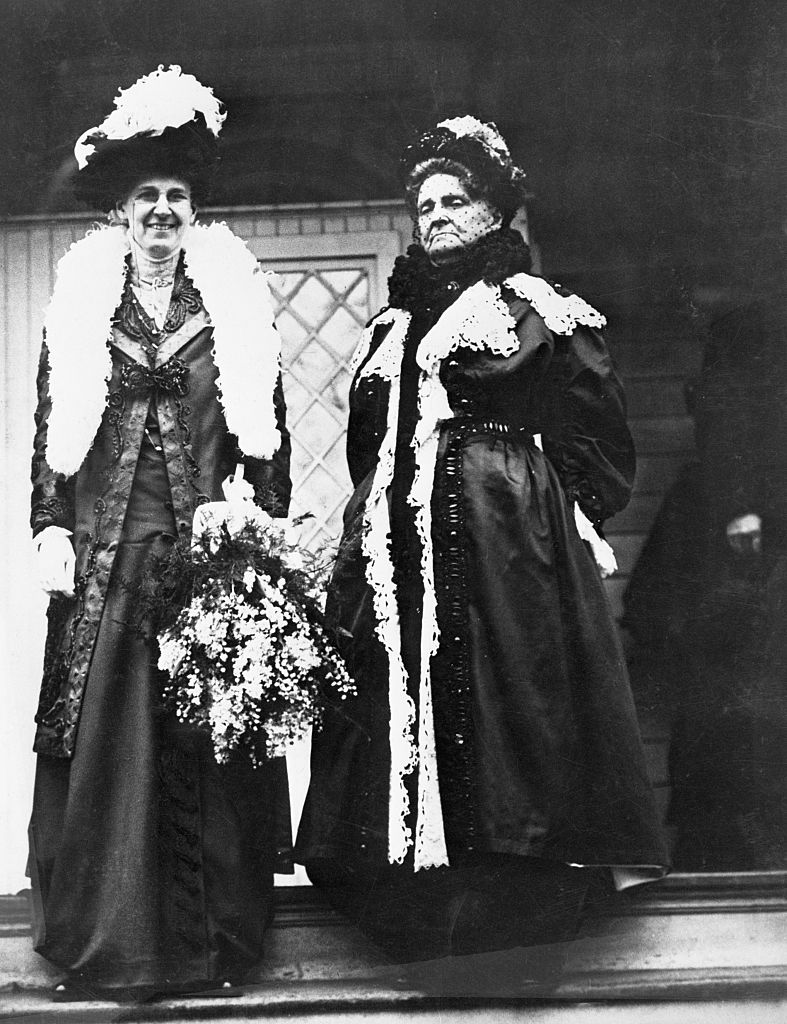 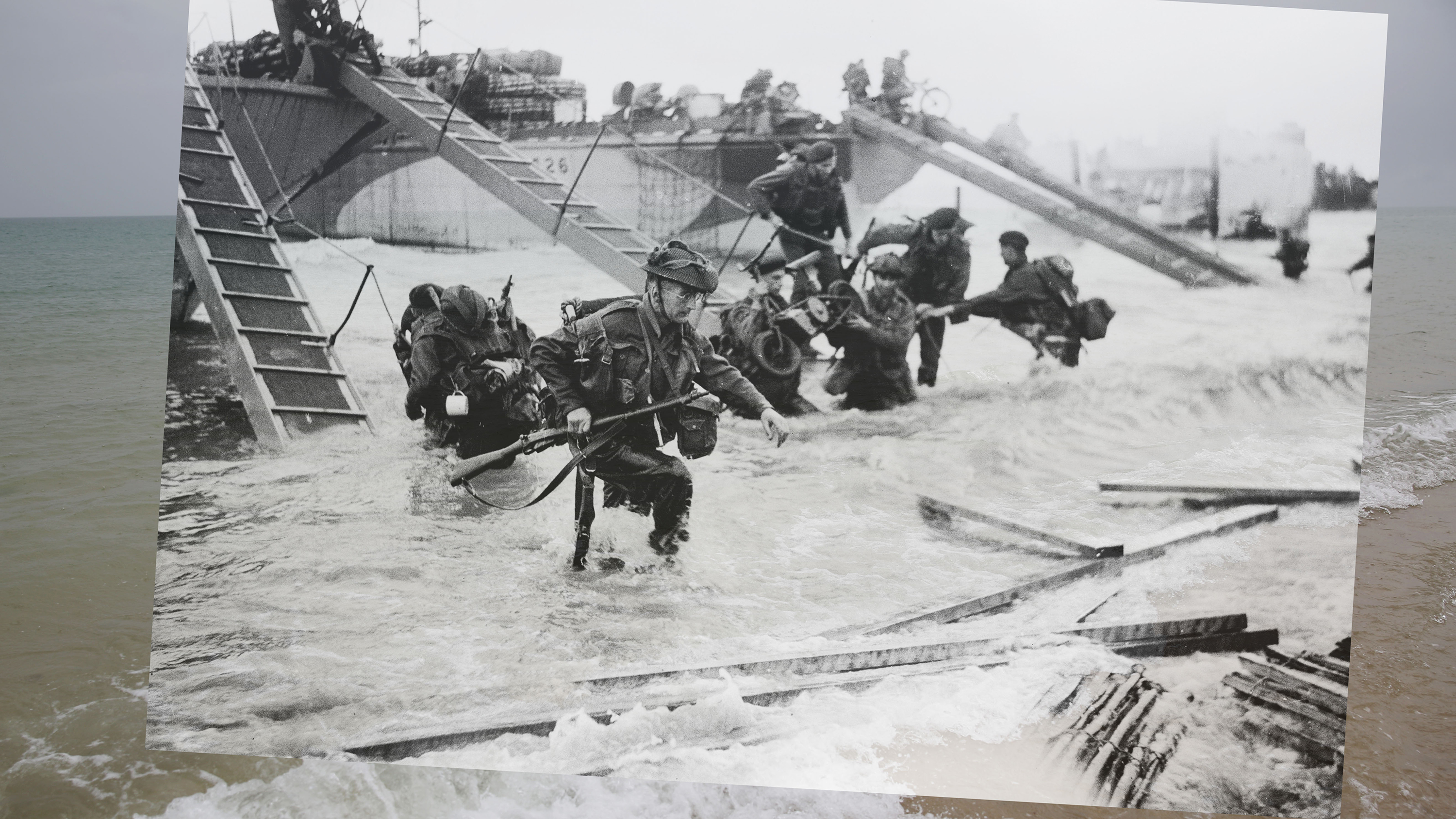 Poignant Photos That Show D-Day Scenes In 1944 Versus Now 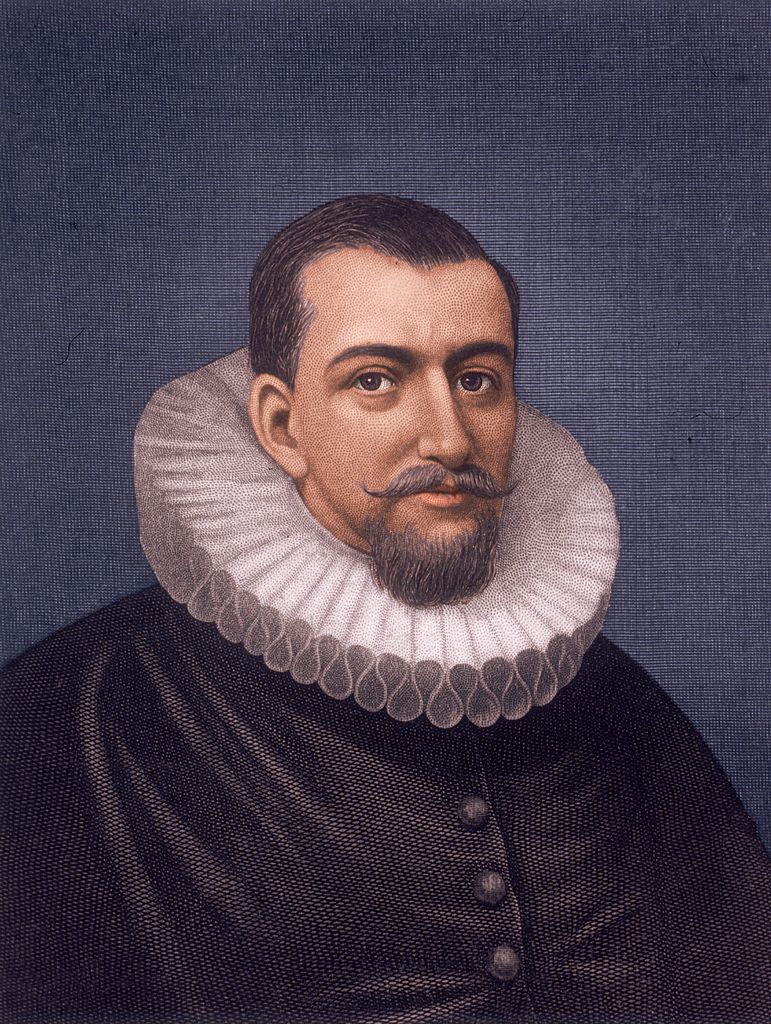 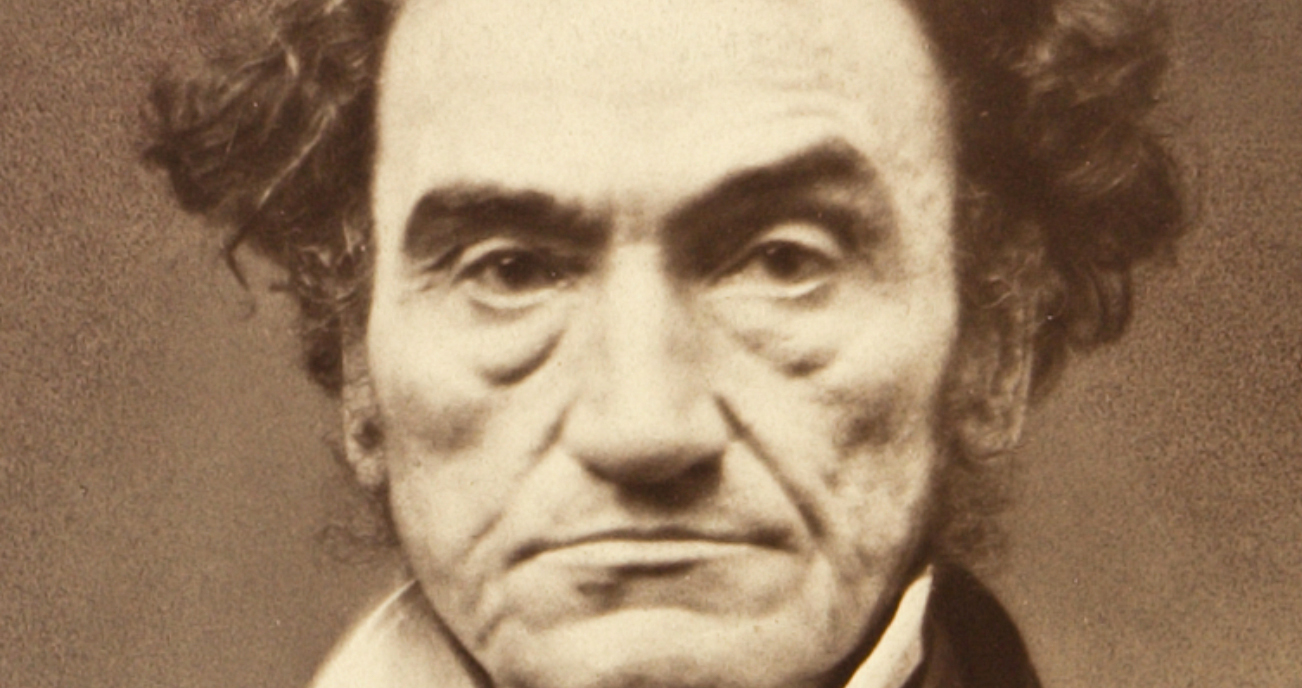 Teacher Was Found Guilty Of Gruesome Crime In 1850, But There Was One Major Catch